Ensuring the rights of the people trafficked on the territory of the RM in the context of international protection: how can state policies in the field of anti-trafficking be improved

Several representatives from state institutions, NGOs and inter-governmental structures have met up today with the goal of identifying, on a national level, possibilities for the consolidation of efforts for the protection of victims of Trafficking in Human Beings (THB).

The works in the webinar were based on two recent researches in the field of anti-trafficking.

Ryszard PIOTROWICZ, law professor at Aberystwyth University in Great Britain, claims that, often, the victim of trafficking is offered a residence permit on the condition that the victim cooperates with law enforcement agencies, and only for the duration of the criminal proceedings. Trafficked persons are often denied international protection because of restrictive interpretations, on rigorous criteria established by the definition of refugees. Restrictive approaches ignore the rights of trafficked persons recognized by international law, including the right to a residence permit based on personal circumstances. 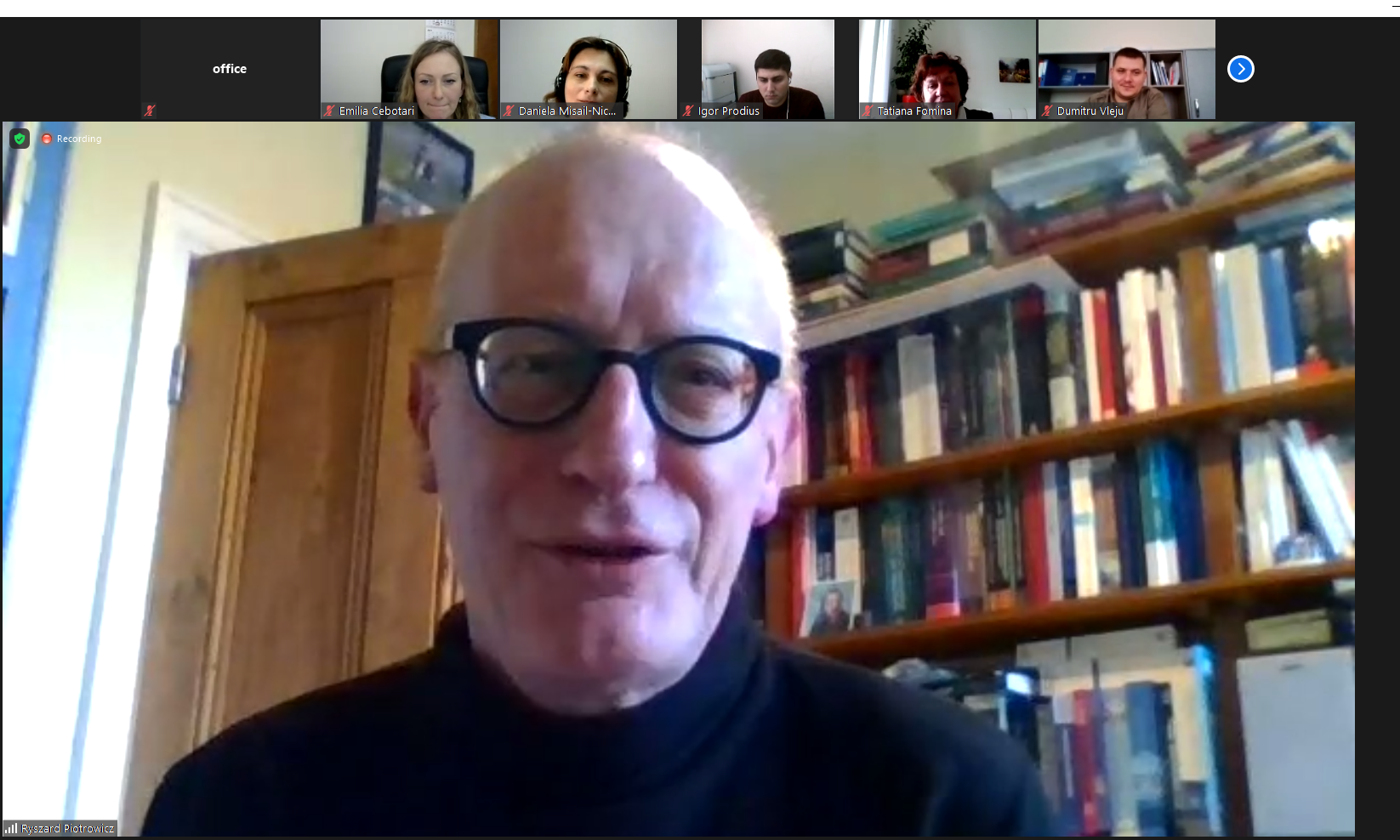 According to the study, recognizing and applying the needs of trafficked persons for assistance, support and justice are rights that they are entitled to as victims of crimes and which are provided for by international law.

All states are urged to harmonise their legislation regarding refugees and human rights with the obligations provided by the anti-trafficking law, in order to ensure that the rights of the victims of human trafficking are respected and that they have access to international protection.

On the other hand, a recent study elaborated by IC La Strada Moldova analyses in detail the evolution of the THB phenomenon in the Republic of Moldova in the light of global trends, addressing the ability of the RM to face new challenges.

One of the findings of the research is the increasing trend in the number of cases of exploitation of foreign citizens on the territory of the RM. This refers either to people passing through our country as part of mixt migration fluxes towards EU countries, or foreign citizens who come to work in Moldova because of the lack of local workforce, caused by the mass migration of Moldovan citizens. Thus, in 2019, for the first time, there was official data published about 45 Turkish citizens exploited in the construction sector on the territory of the Republic of Moldova.

According to the coordinator of the study, Tatiana FOMINA, senior analyst in the field of public policies, IC La Strada Moldova, there is a series of new trends in the evolution of the THB phenomenon in the Republic of Moldova which should be taken into consideration urgently by the decision-making factors in the field of anti-trafficking. Among the new trends, Tatiana FOMINA notes: the increasing popularity of information and communication technologies at all stages of the trafficking phenomenon; the amplification of exploitation through labour; the disappearance of the line between trafficking in human beings and the organization of illegal migration; the negative impact of the COVID-19 pandemic and other aspects. 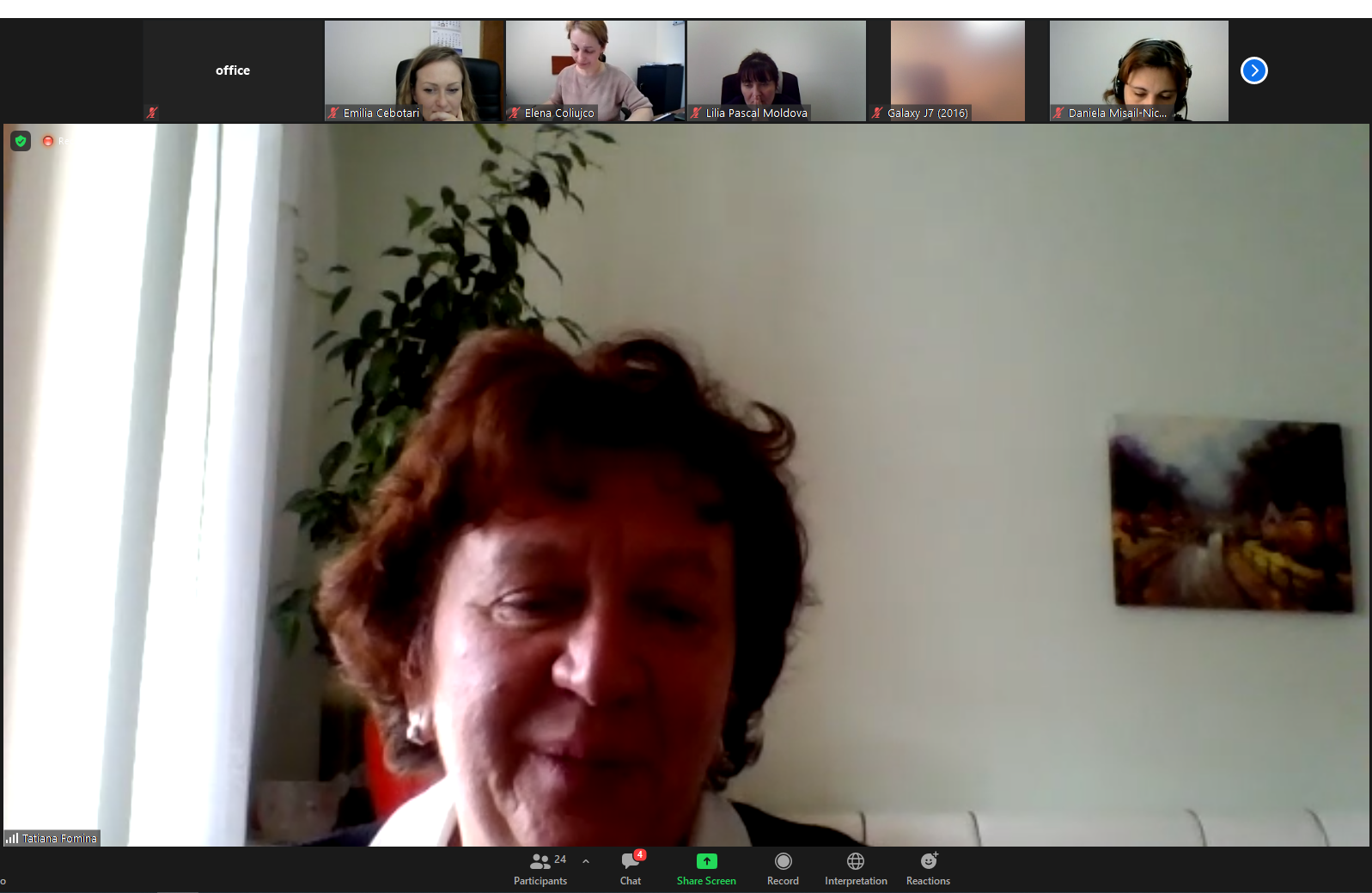 In the context of the specialists’ recommendations,Lilia PASCAL, Chief of the MSMPS Direction for Policies ensuring equality between women and men specified that several public policy projects regarding the rights of victims of crimes, including THB victims, have been recently transmitted for approval to the Government of the RM, namely the Program for the creation and development of a National Referral Mechanism for the protection and assistance of victims of crimes for the years 2021-2025 and the Action Plan for the years 2021-2023 for its implementation. One of the objectives of this document is to ensure the integrity, on different levels, of policies and services dedicated to victims of crimes, including persons trafficked on the territory of the RM.

Today’s event was carried out within the Regional Project – REST, intended to consolidate the right to residence and protection of citizens from less-developed countries, trafficked in European countries. The project supported by the Council of Europe is implemented in Austria, France, Spain, Netherlands, Serbia and Moldova. One of the main achievements of the REST Project is the elaboration of the International Study Residence Permits, International Protection and Victims of Human Trafficking: Durable Solutions Grounded in International Lawand the Guide of promising practices Long-term protection for trafficked persons. 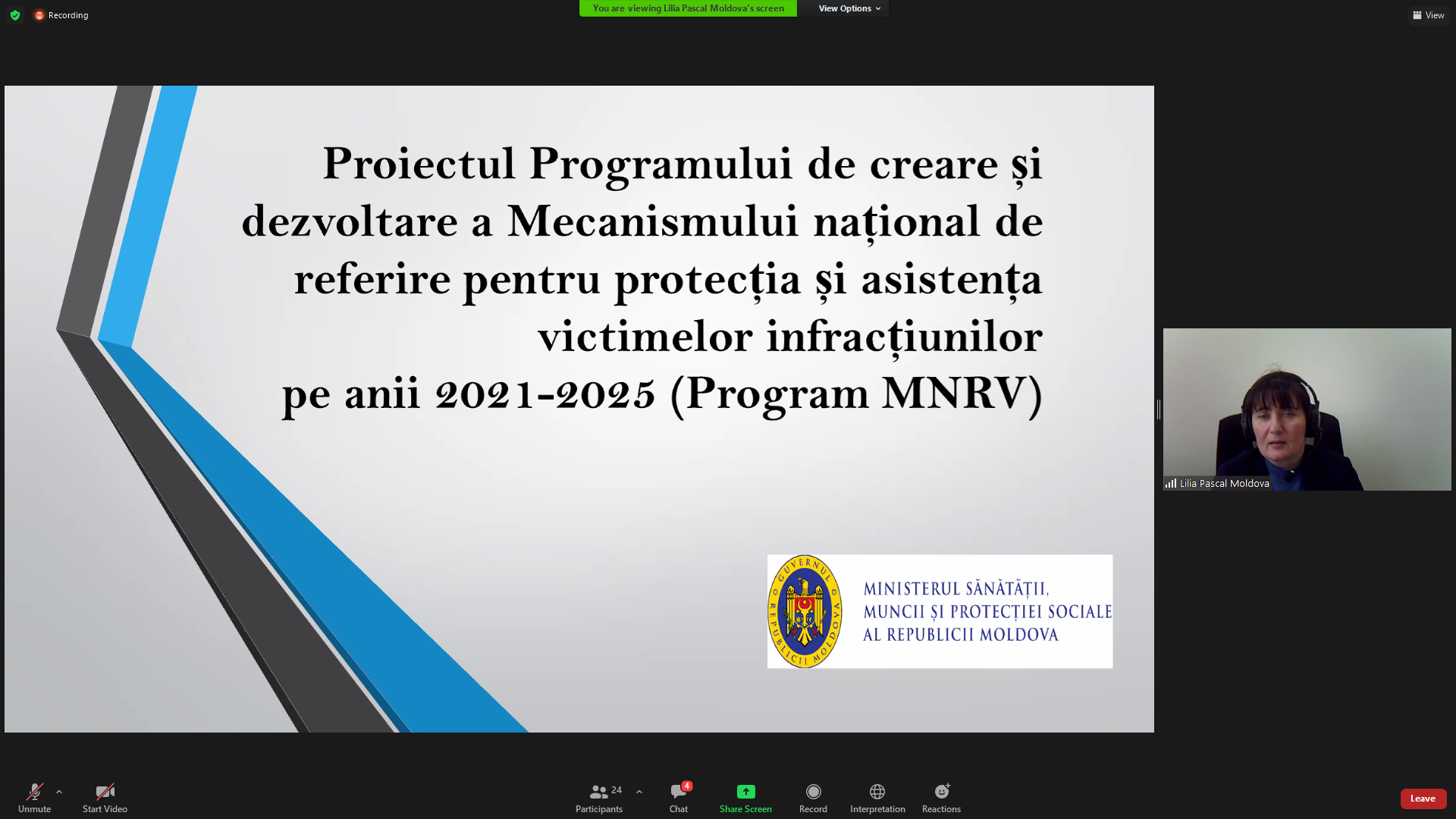 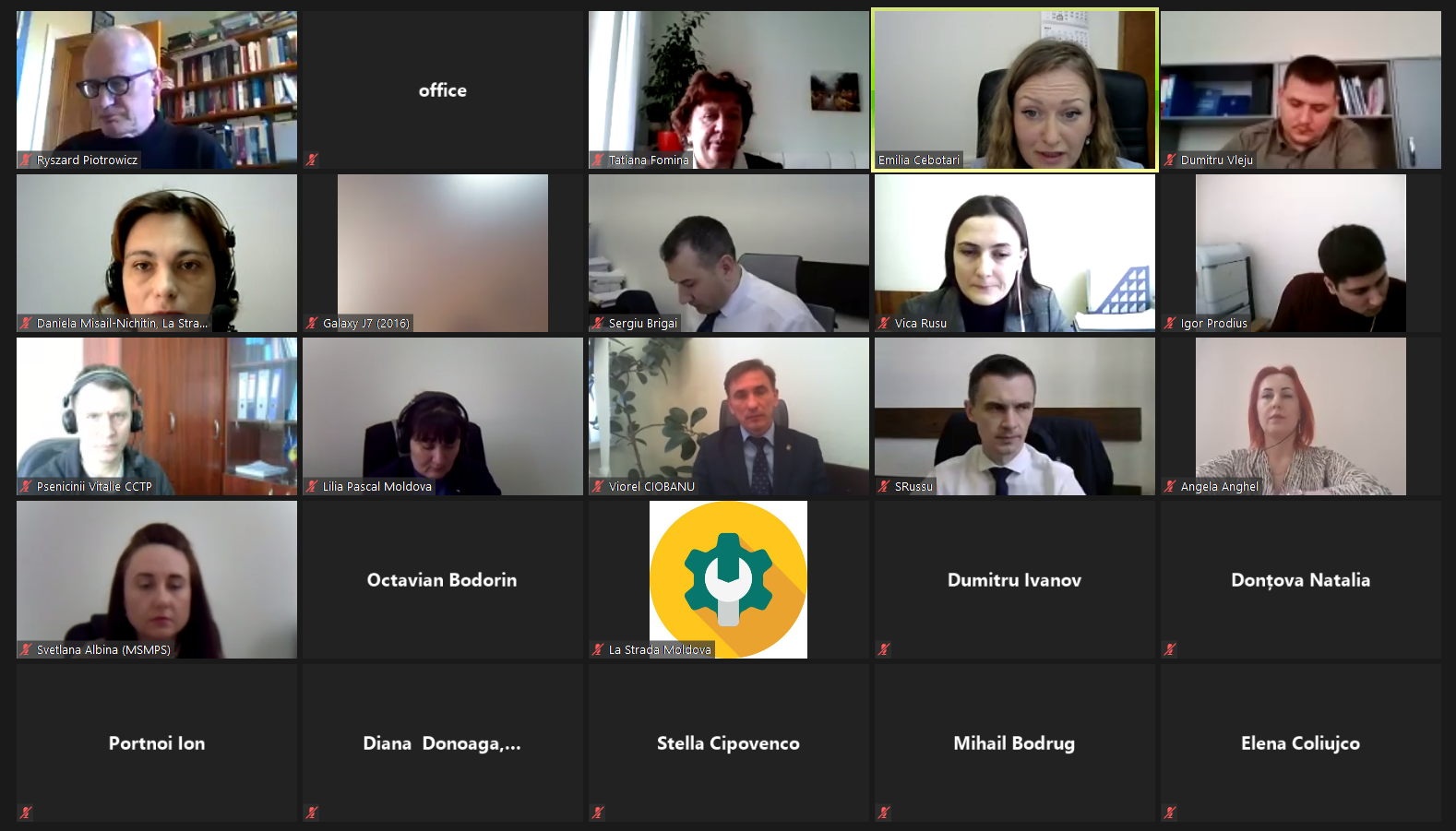