We Have Become the National SID – Safer Internet Day – Committee!

We are extremely happy to announce that the International Centre "La Strada" has become the official national representative of the SID initiative,and is accepted as a SID Committee in the Republic of Moldova. We have recently been informed about it by the SID coordination team.

The Safer Internet Day is an annual online safety awareness campaign that aims to involve several key public and private stakeholders to promote safe and responsible use of online and mobile technologies.

Over the years, more than 140 states around the world have come to celebrate this day, both through the intermediary of the National Committees created at national level in non-EU member countries, and with the involvement of private sector supporters and non-governmental organizations, under the aegis of the Safer Internet Centers (National Centers) operating in 30 EU countries.

Since then, the SigurOnline team has regularly organized initiatives to promote online safety of children and adolescents. We have carefully followed the SID initiative and its campaigns every year in early February. We have been taking over their messages for 3 years now, adapting them to the social realities and needs of Moldovan children and adolescents whenever necessary and running national campaigns in the context of the Safer Internet Day.

“The status of the SID Committee, which has recently been entrusted to us, honors us and motivates us to be better in what we do. In addition to continuing our awareness-raising activities and educating safe online behavior so that each child enjoys a positive online experience and can cope with the risks that may arise today, we are officially empowered to promote the messages of the international SID initiative in the Republic of Moldova. Obviously, we would not be able to do it by ourselves. As a national SID Committee, we have to involve all stakeholders in the field of online safety, from national authorities, NGOs, ICT companies to educational institutions, parents, and children,” Elena Botezatu, Director of La Strada Children's Program, says.

The ”Safer Internet Day” has become a landmark event in the global online safety agenda. Launched within the framework of the EU Safeborders project in 2004, the SID campaign is currently part of the Better Internet for Kids Strategy adopted by the European Commission.

The official website of the Republic of Moldova as part of the international SID community, can be accessed here. If you are interested in getting involved in promoting the SID campaign and online safety, please contact us at office@lastrada.md. 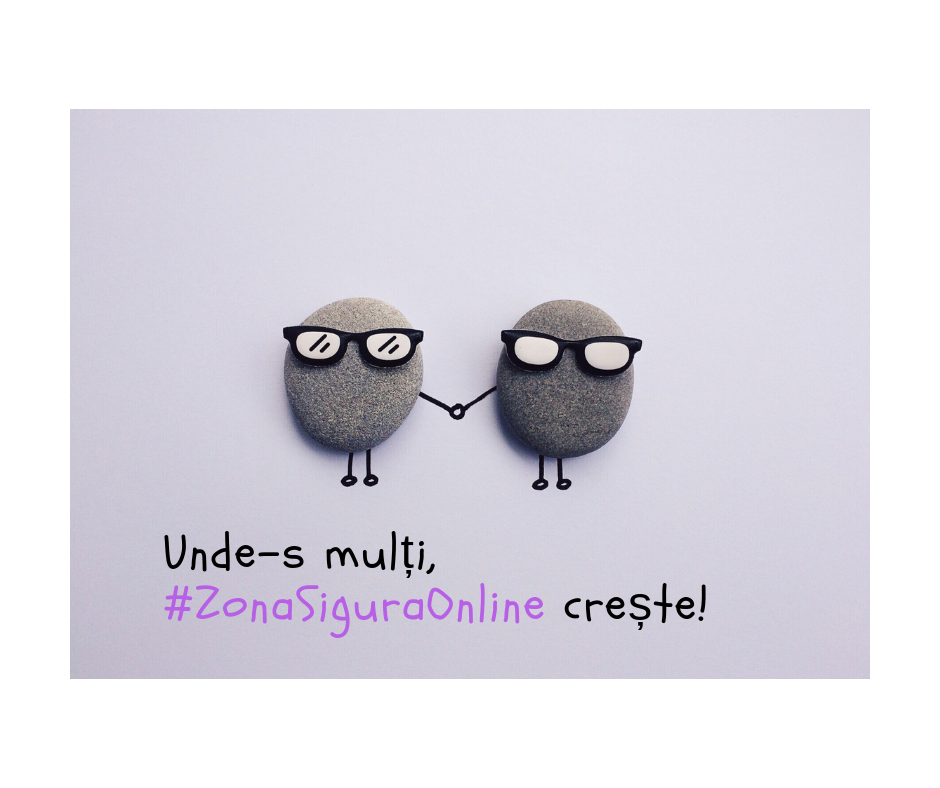