Denim Day Moldova, a campaign about the big changes that start from the little people

The La Strada team invites the anti-violence community and each citizen to join this week's Denim Day campaign, promoting education and a healthy dialogue with the growing generation to prevent sexual violence.

People who have gone through violence need qualified assistance and restorative justice. But there are also simple actions that do not require special efforts or skills but can make a difference in preventing abusive relationships, such as educating and openly communicating with children and adolescents. The La Strada team believes that intolerance to sexual abuse can develop at any age, provided we choose suitable examples based on the motivations of children and adolescents.

See here what we tell the children about respect for personal boundaries and the people they interact with, and what the representatives of the young generation say that they learned about non-violent communication.

We would be delighted for the idea to catch on and be supported by as many people as possible, especially by civil society organizations and institutions from which victims of sexual violence expect support, assistance and involvement in the restoration of their rights. We believe that big changes start with little people. It is much easier to find time now to educate, and answer questions in a way the child understands than to deal with trauma later. A growing child learns from a trusted adult to identify the signs of a toxic relationship or manipulation. We, as adults, also have the mission to help them know their personal boundaries, teach them to accept their bodies and feelings in their entirety, and fight back when they are humiliated or when they are harmed.

Indeed, there are so many constructive ways to cultivate zero tolerance for abuse that we can learn from each other. We invite you to join the campaign, sharing your own experiences of interaction with children, grandchildren, brothers, sisters, cousins, any child for whom you are the "trusted person," the resource person.

This year, we mark Denim Day on April 28th. We will gather the messages supporting the campaign on social networks under the hashtags #DenimDayMoldova, # DenimDayMoldova2021, #DenimDay.

Informative note: Over the past year, counselors from the Trustline for Women and Girls received 105 calls, which refer to 48 cases of sexual violence (compared to 35 cases assisted in 2019). Most cases were reported by the victims' relatives (37) or by the victims themselves (35). Representatives of various professional groups reported another 33 cases. In 11 cases, the victims were under 16 years old. And the youngest of them was only 5 years old at the time of the rape.

The story of "Denim Day" began in 1992 in Italy, when a Supreme Court of Justice judge decided to overturn the perpetrator's conviction for rape, arguing that because the victim was wearing tight jeans, she must have helped the rapist take off the jeans. According to the court, this meant the consent of the victim. The next day, women in the Italian Parliament came to work wearing jeans in solidarity with the victim, contrary to the dress code. Since that year, Denim Day is marked across multiple states in Europe and the in the United States on the last Wednesday in April, as a protest against erroneous attitudes towards sex crimes. 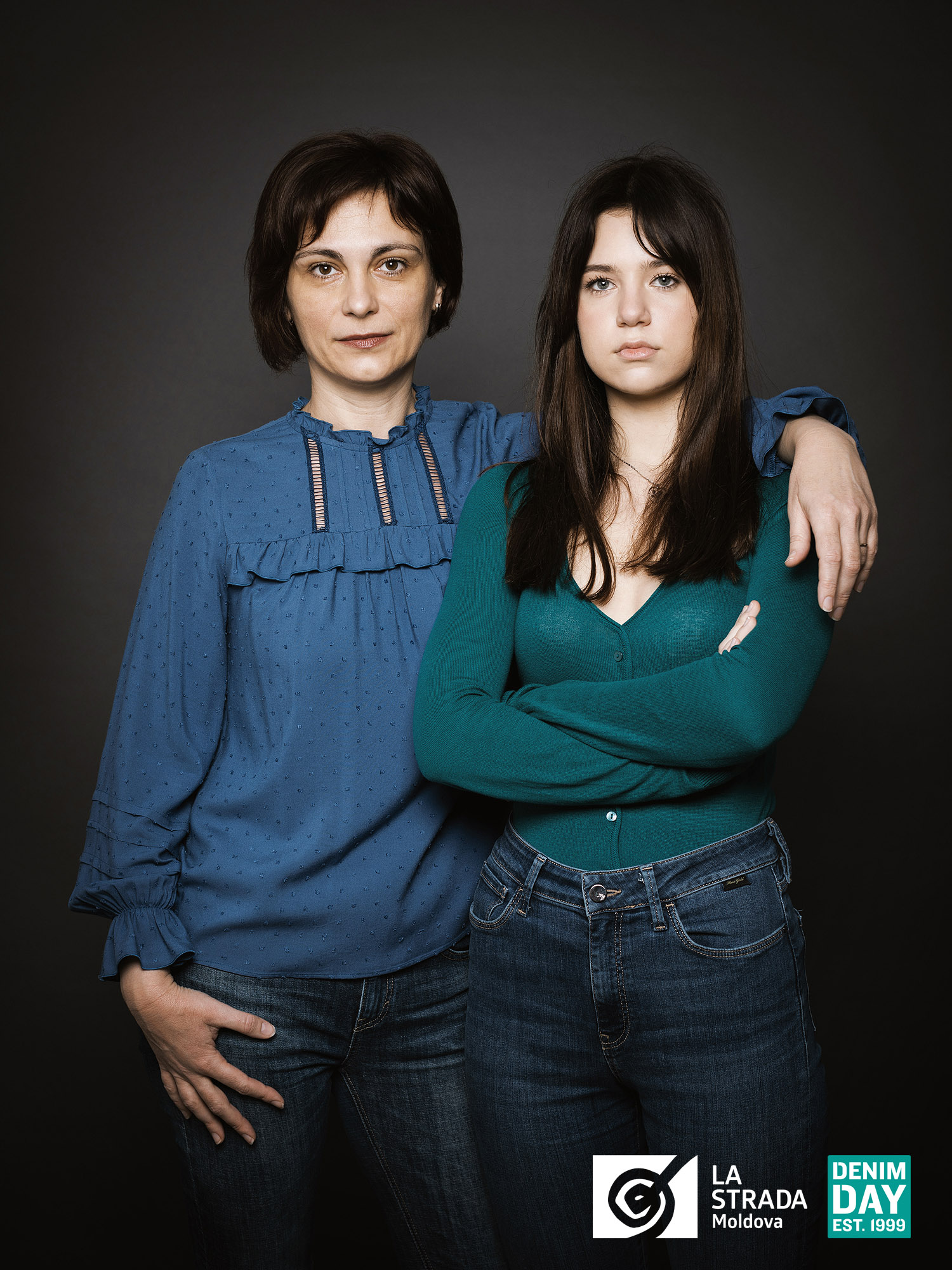 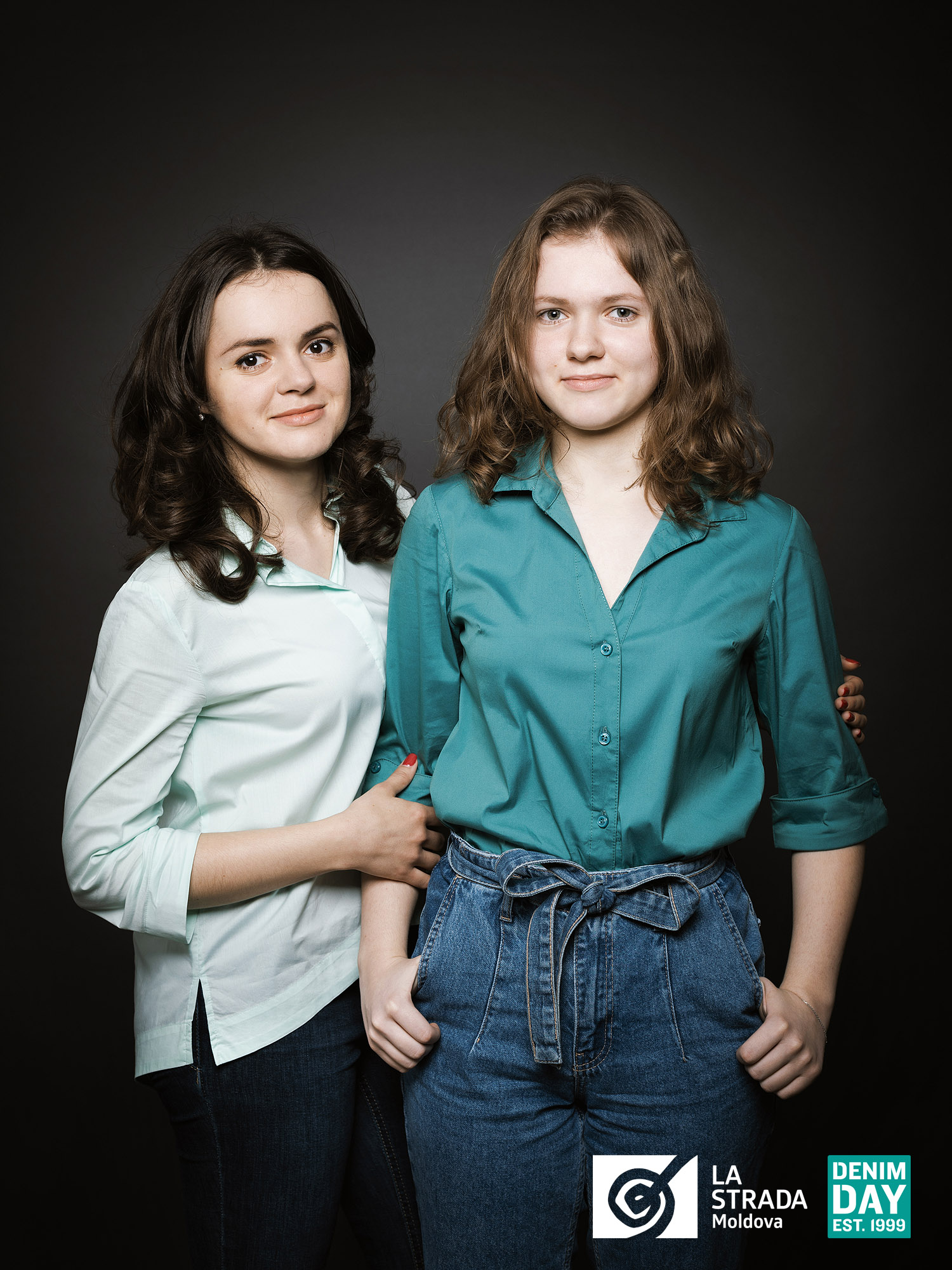 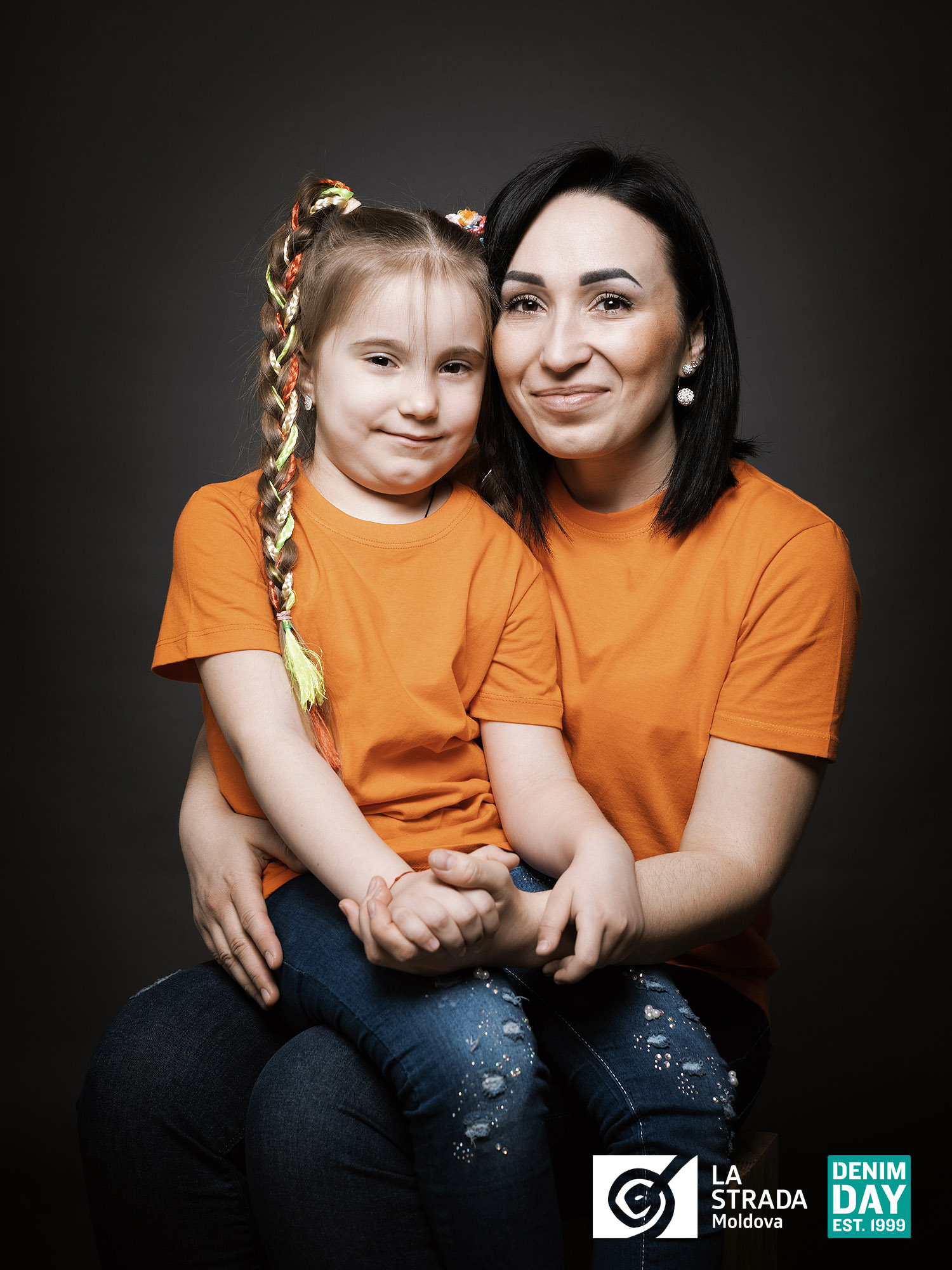 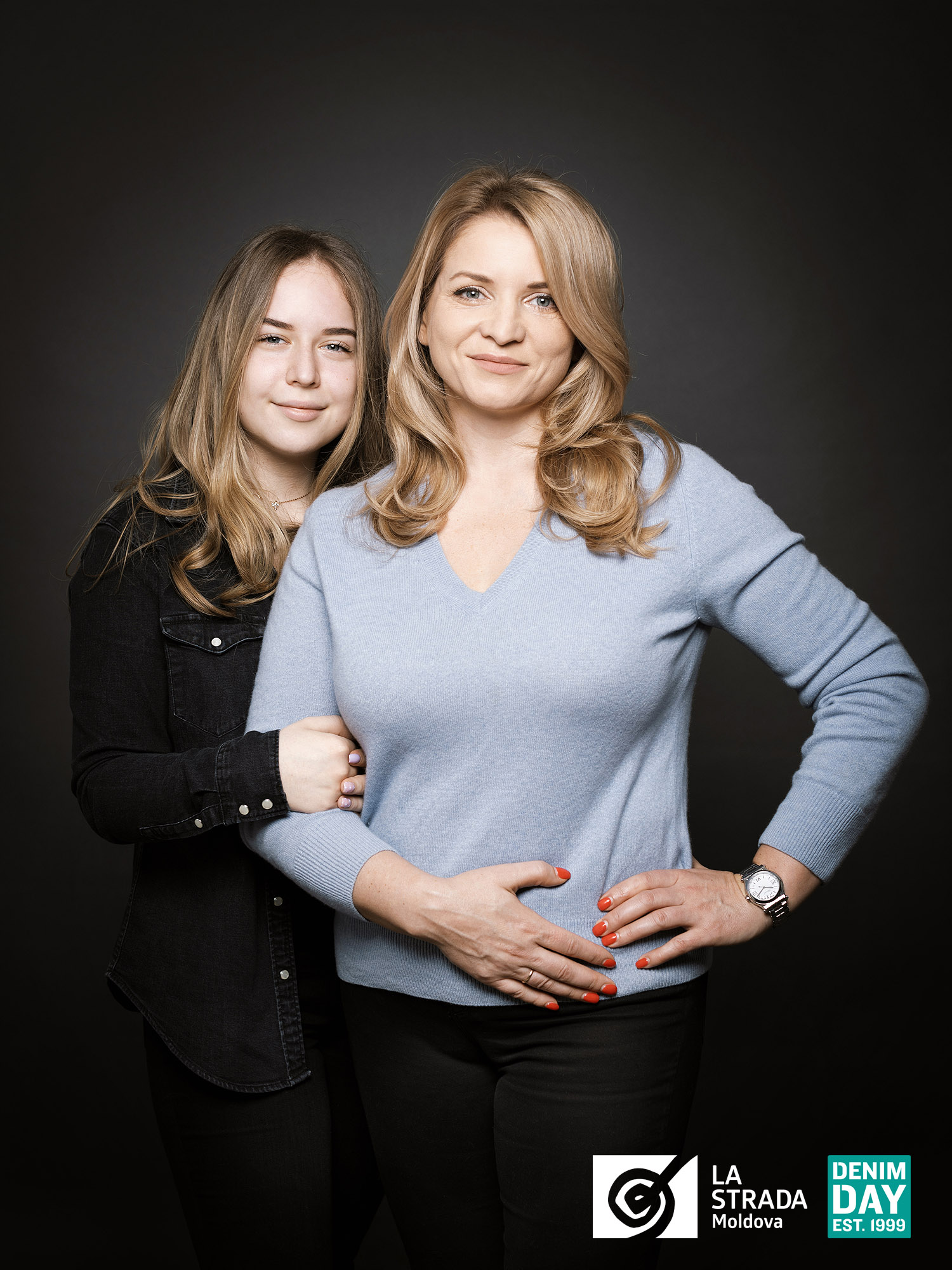 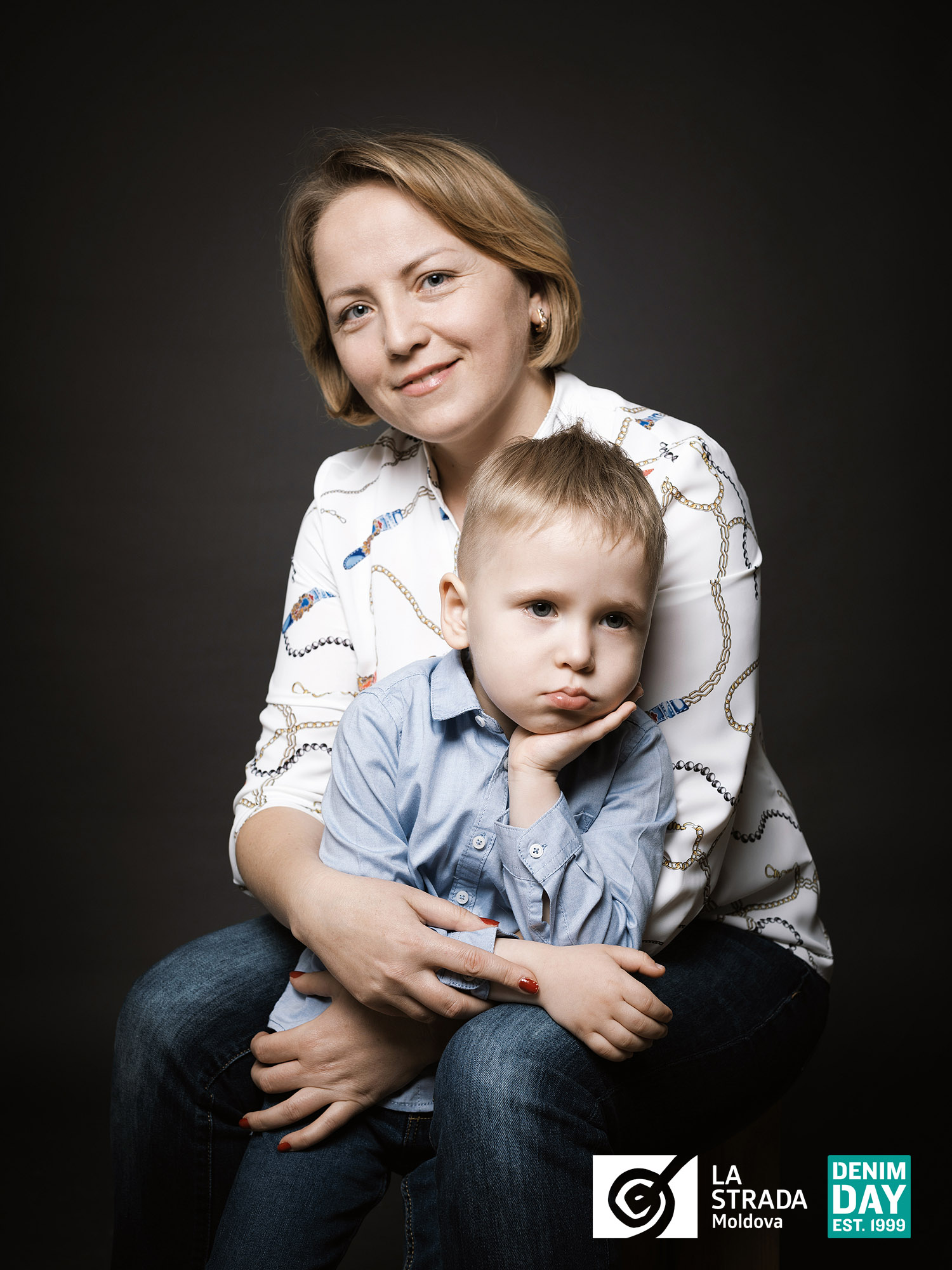 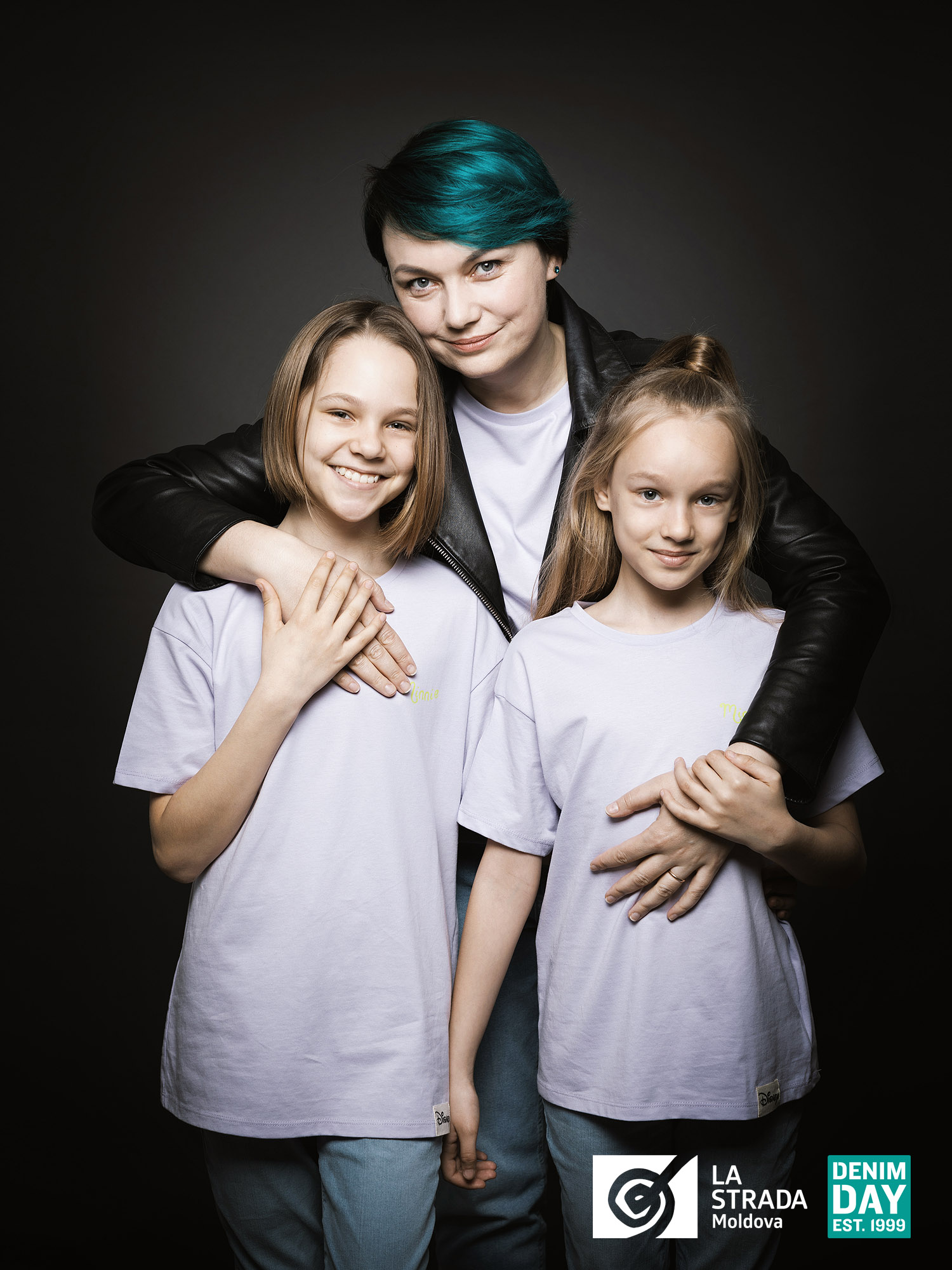 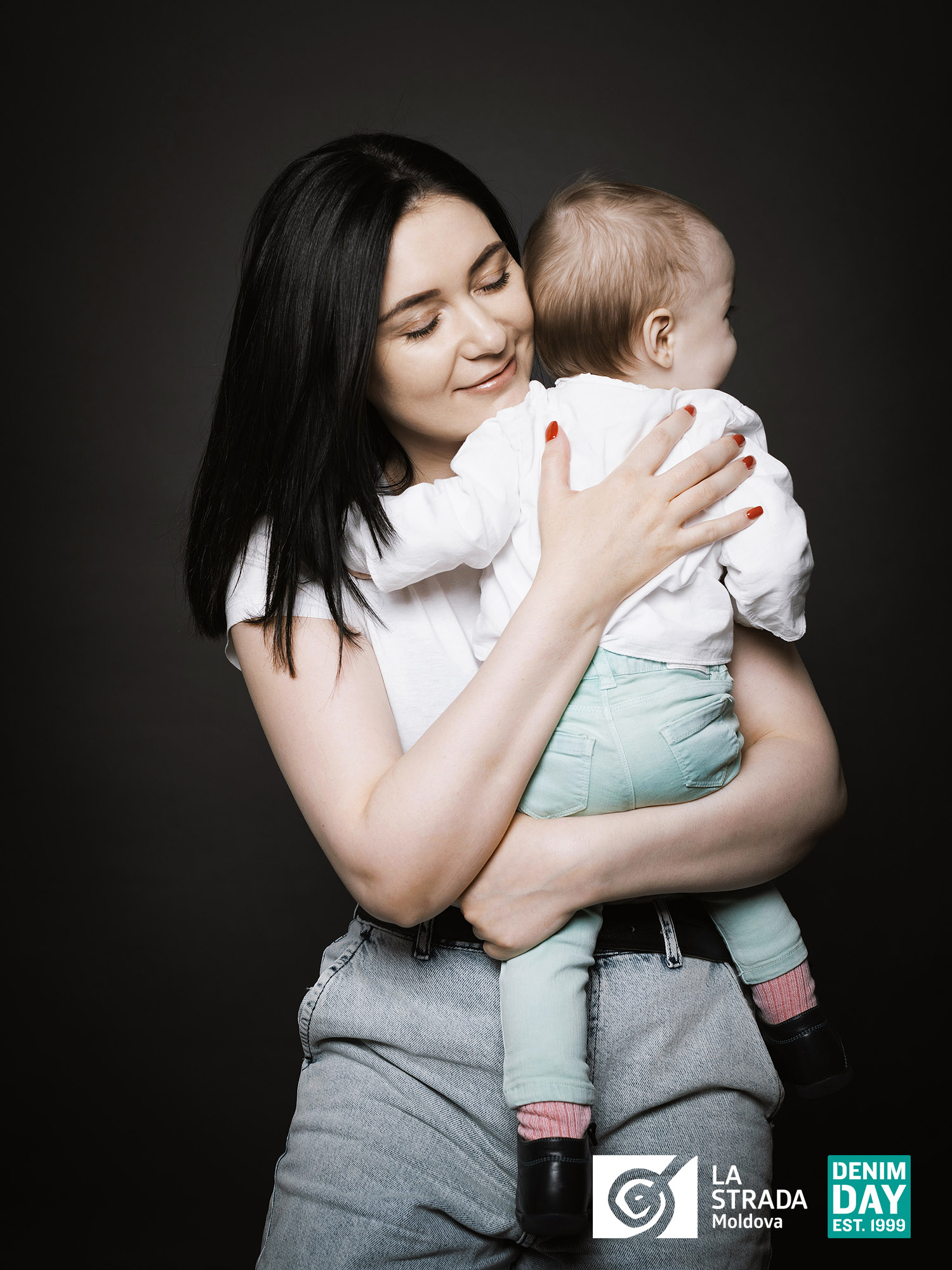 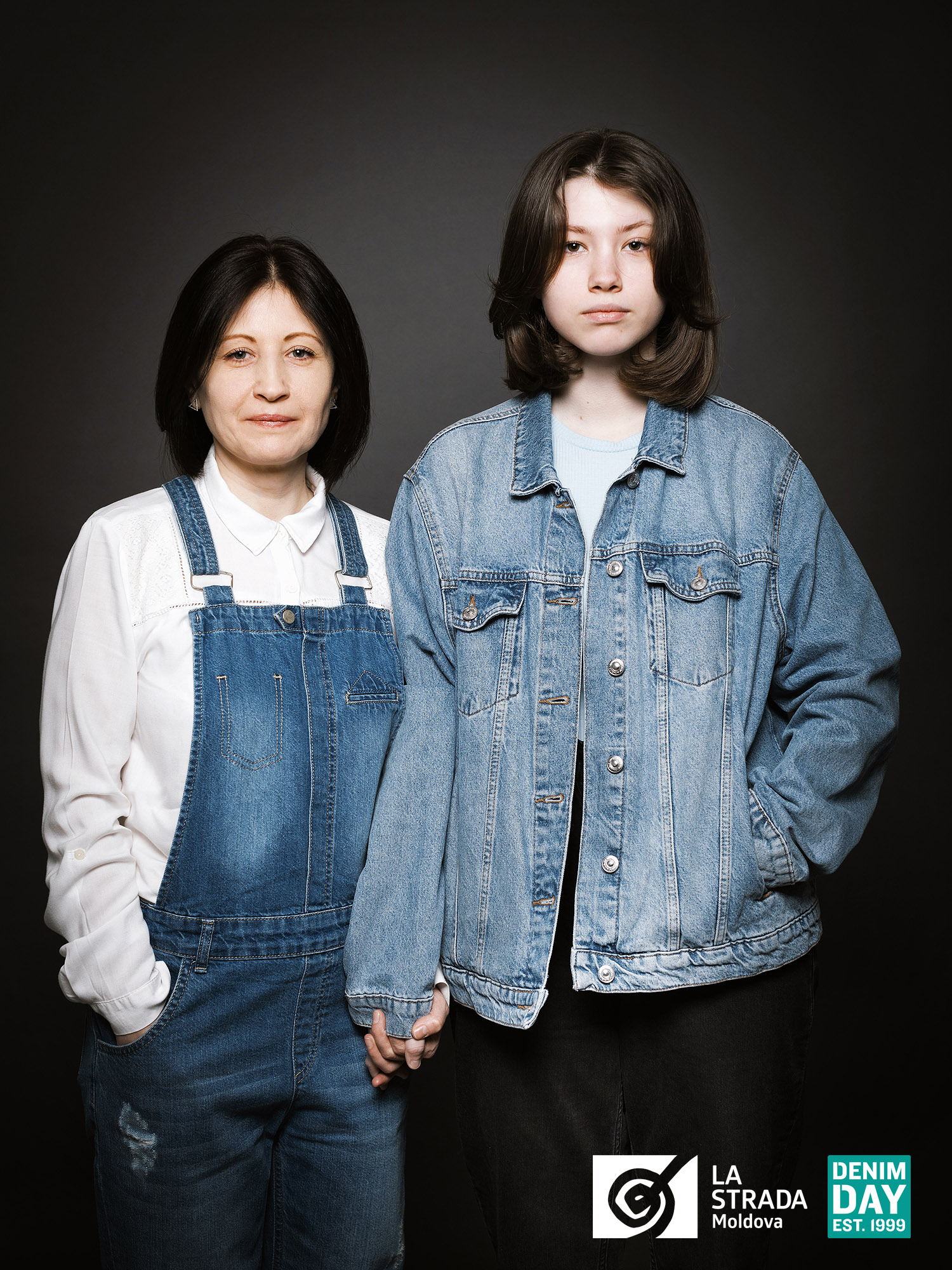 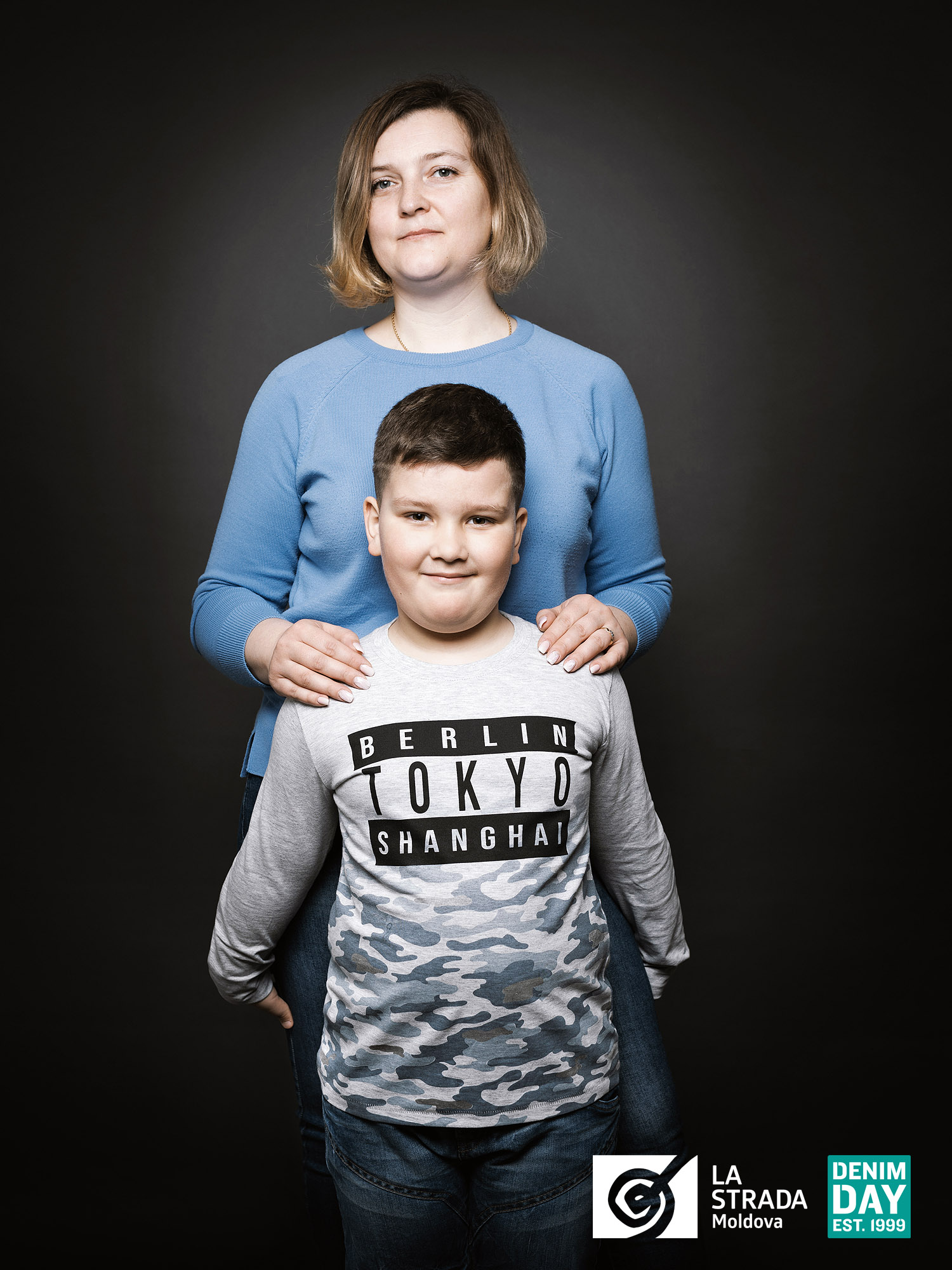 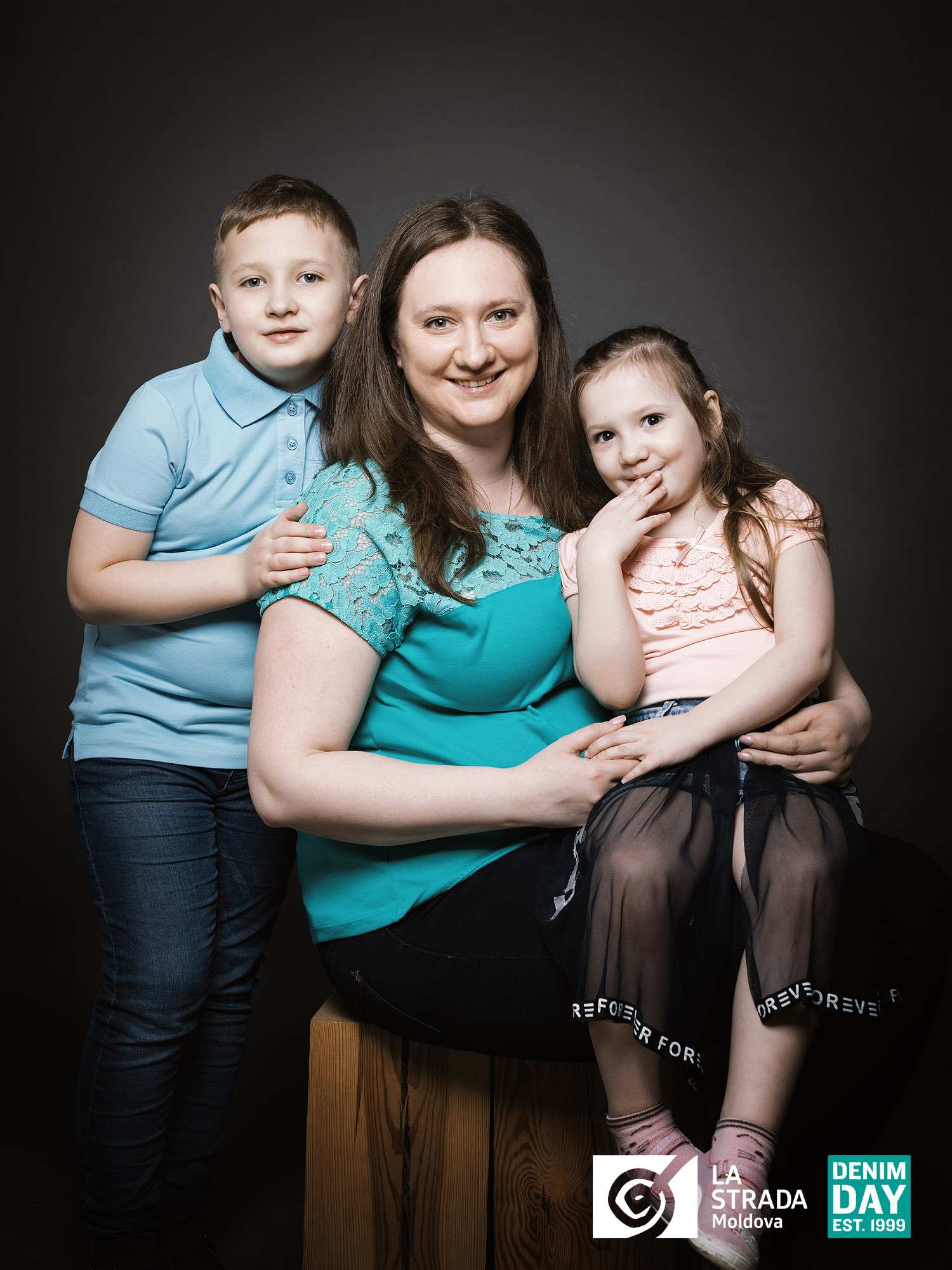 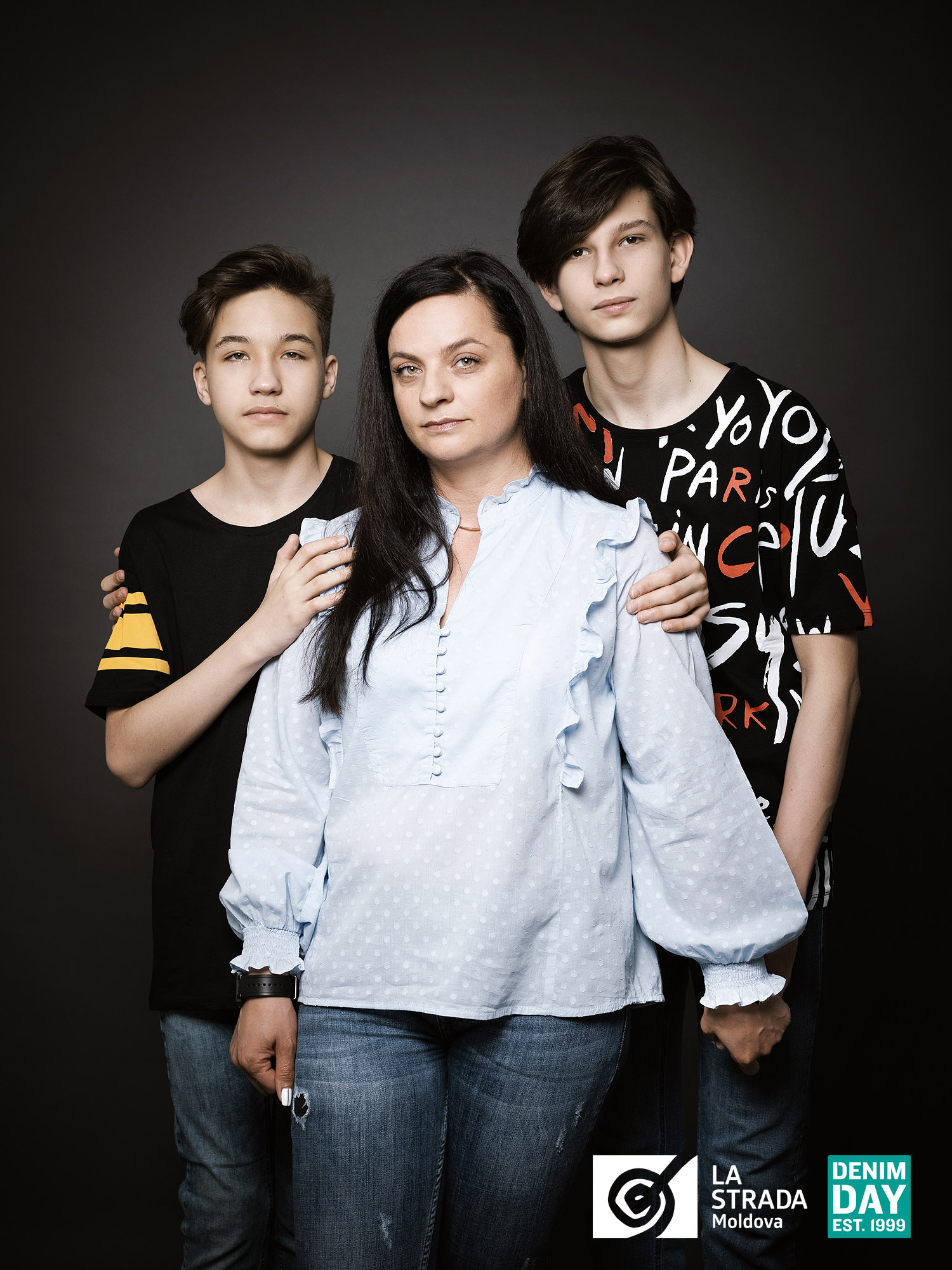 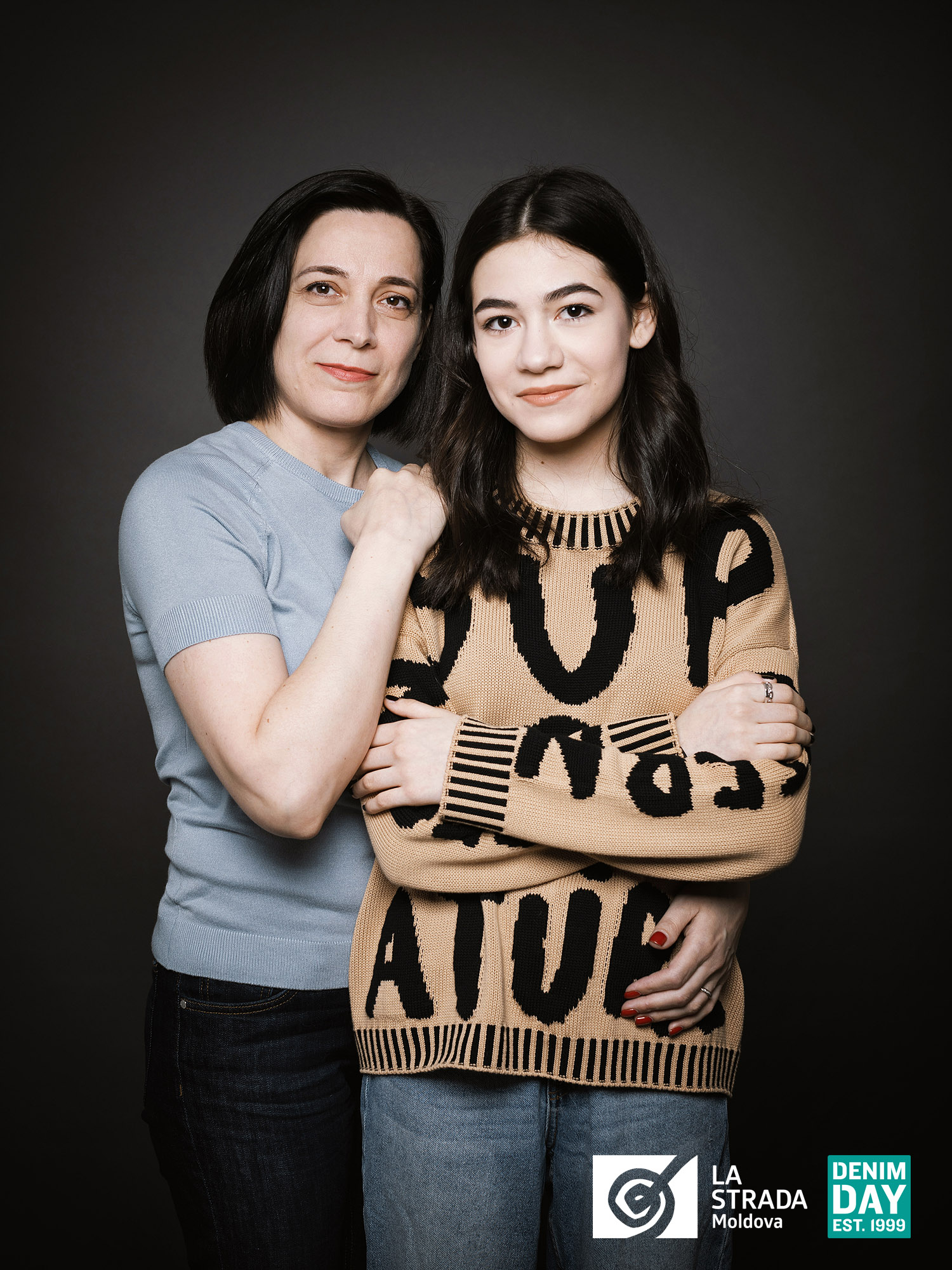