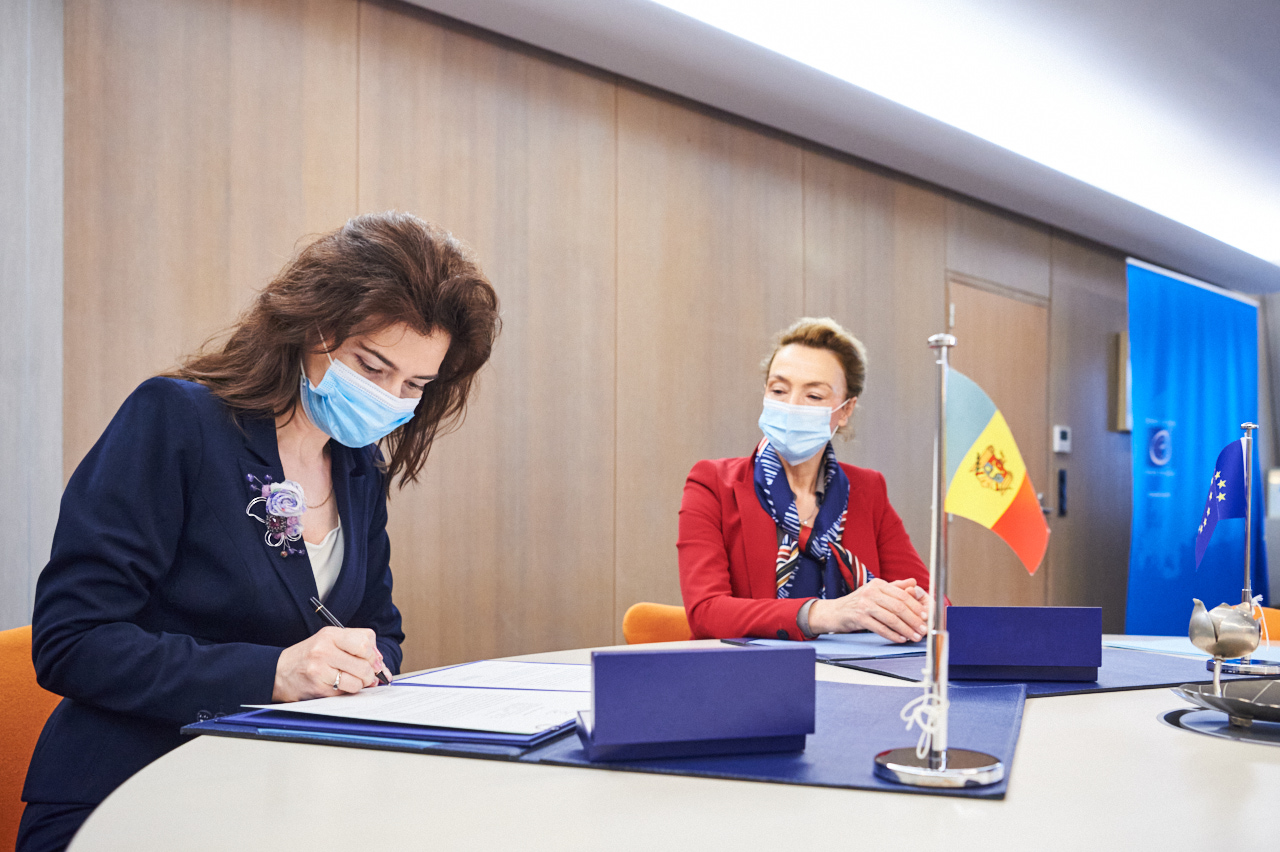 By acceding to the Istanbul Convention, the Republic of Moldova becomes part of the international process of combining efforts to combat domestic violence, the Convention being the most comprehensive international legal instrument establishing standards and mechanisms to prevent and combat violence against women.

It is to be mentioned thatthe International Centre "La Strada", as part of the National Coalition "Life without violence in the family", has mobilized its efforts to promote at national level the rights of the survivors of violence. And the small progress in this regard registered during the recent years, as well as the evidence of sensitivity to the issue of violence against women, which we have been noticing lately from the authorities, give us hope that the situation of women and children affected by violence shall improve. Or, in a pandemic context, especially in the situation of lockdown, the lack of effective levers of real protection for women by domestic aggressors, had become obvious.

Thus, the alarming situation of victims of domestic violence during the period of lockdown in 2020 has brought to the fore the need to ratify the Istanbul Convention and the need to identify better protection for women. In July 2020, the discussion of the draft law voted by the Parliament of the Republic of Moldova, which aims to strengthen efforts to protect women victims of domestic violence, resumed. Following this topic, in August 2020, we published the main conclusions of a rapid assessment carried out by "La Strada" team in partnership with UN Women Moldova on the needs of women affected by violence and the system's response to domestic violence in the context of the Covid-19 crisis. The evaluation was part of the joint efforts and productive collaboration with the partner organizations within the National Coalition.

Also in 2020, after several rounds of public consultations, the draft Law on amending some normative acts in the part related to ensuring the rights of victims in case of sexual offenses was approved by the Government of the Republic of Moldova (Government Decision no. 851/2020 of November 30, 2020, published on December 02, 2020). The proposed bill introduced important changes to the national legal framework, in line with international standards and recommendations on the trauma-based approach, in cases of sexual violence. We reached a small progress for which a lot of effort has been made, in team with our reliable partners. It was a journey for which we had to show a lot of perseverance.

Public consultations have shown once again that both society and professional groups, including decision-makers, still share deep-rooted stereotypes and prejudices about sexual violence, delaying the adoption of the law for more than a year. So, the Ministry of Justice has resumed drafting the Law to amend some normative acts, which will regulate a mechanism to ensure the procedural rights of victims of crimes regarding sexual freedom and integrity, as specified on the official website of the Ministry of Justice.

At this stage, we need legislative changes to take concrete steps to effectively, promptly and unconditionally protect every woman and child at risk or who has experienced domestic or gender-based violence. And the deposition of the instrument of ratification of the Istanbul Convention by the Republic of Moldova is an important catalyst and a valuable guarantee of change for the wellbeing of women and children, including the systemic, legislative level, says Elena Botezatu, Executive Director, "La Strada". 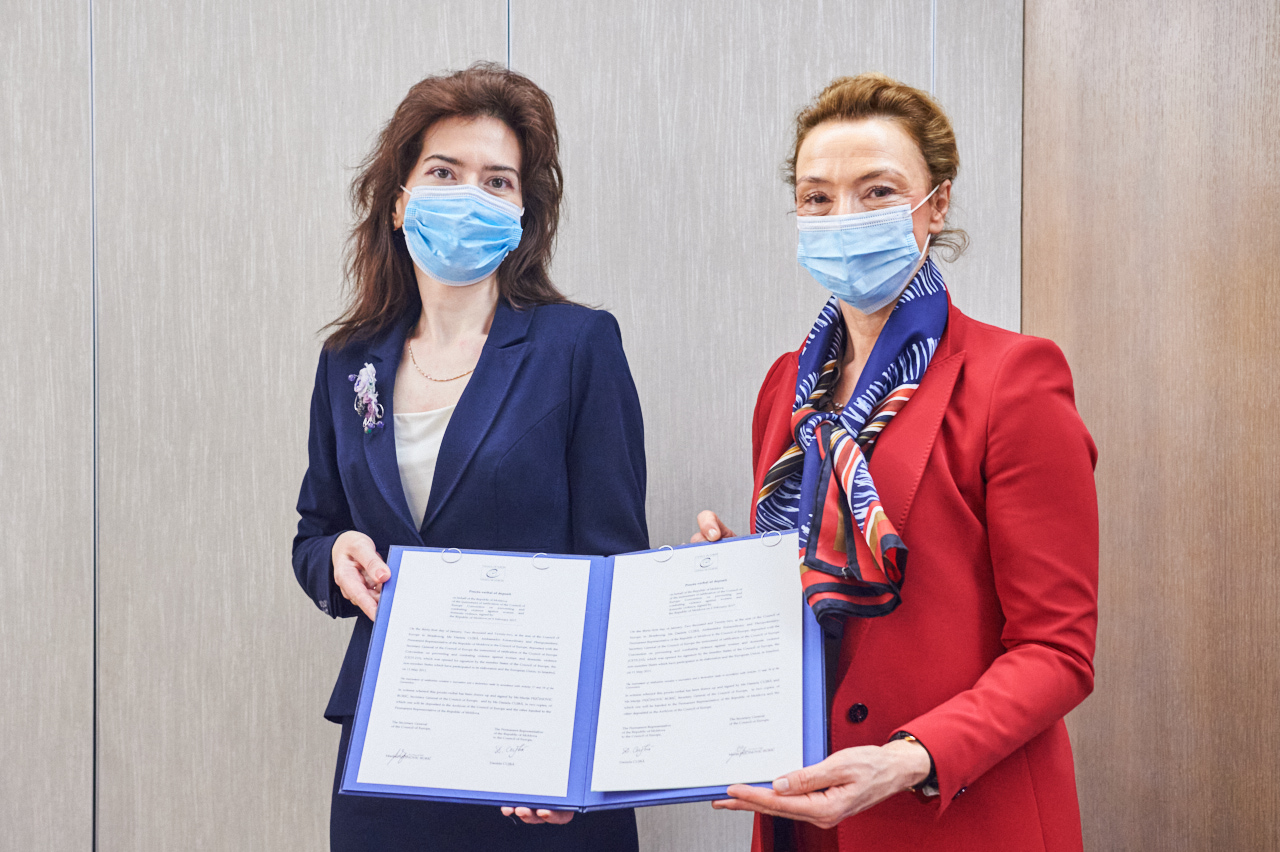