Several doctors, psychologists and managers of health centers and youth friendly centers from Cahul and Ungheni are currently taking part in trainings that intend to improve the response of the health and social systems to cases of sexual violence.

The specialists in the field of anti-violence say that we are witnessing an iceberg phenomenon when it comes to sexual violence. The cases of rape that are accounted for are only a drop of how many crimes are actually taking place. That is why it is so necessary to elaborate and implement a community-coordinated response to cases of sexual violence, which would encourage and increase the trust that the victims have in the system.

An important role comes to the doctor, forensic doctor, psychologist, and social worker who ideally would cooperate, work as a team. The doctor and the psychologist would be the first to carefully evaluate the state of the patient and offer help. The health and wellbeing of the patient-victim is always the priority. The forensic services come in second, despite the fact that they form the basis for the evidence of the crime.

The participants to the seminar were encouraged to approach the forensic examination together with solutioning the patient-victim’s health issues, caring for trauma, managing unwanted pregnancy, preventing sexually transmitted diseases etc. Particular attention was paid to the ethical aspects of the interaction between the medical staff and the patient-victim.

The trainings are organized by International Center ‘La Strada’ within the project EVA ‘Promoting gender equality in the Cahul and Ungheni districts’, financed by European Union and implemented by UN Women in partnership with UNICEF, as per the Collaboration Agreement with UN Women (United Nations Entity for Gender Equality and Women's Empowerment). The views and opinions expressed here belong to the authors and don’t necessarily reflect the point of view of UN Women, UNICEF, or the European Union. 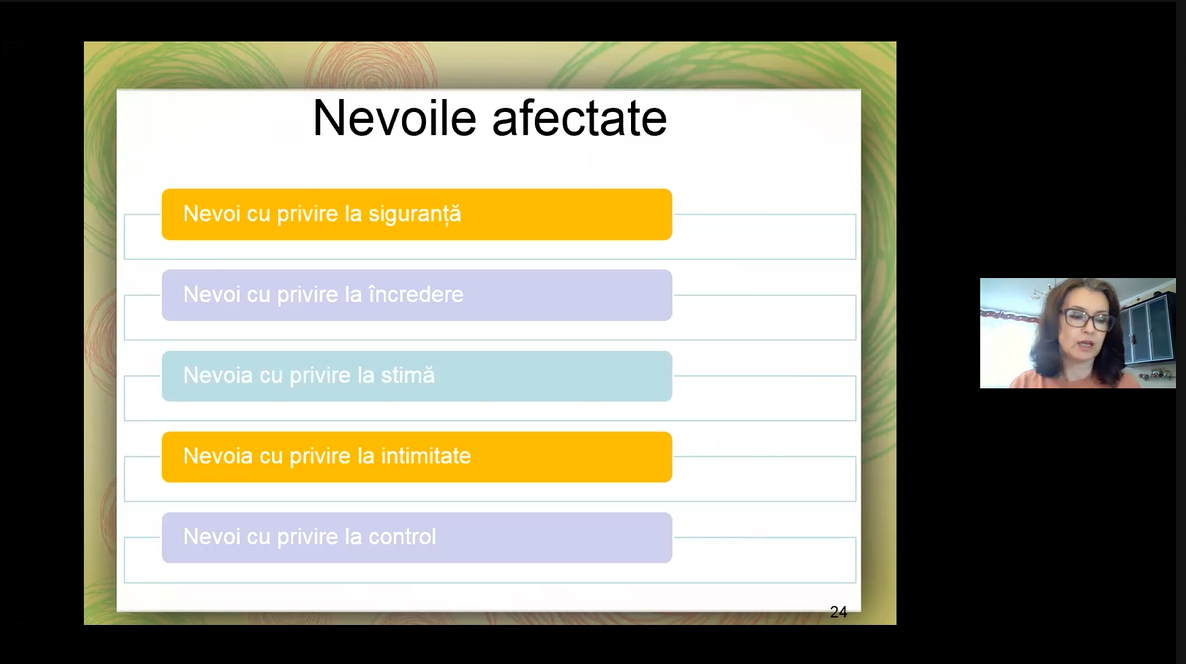 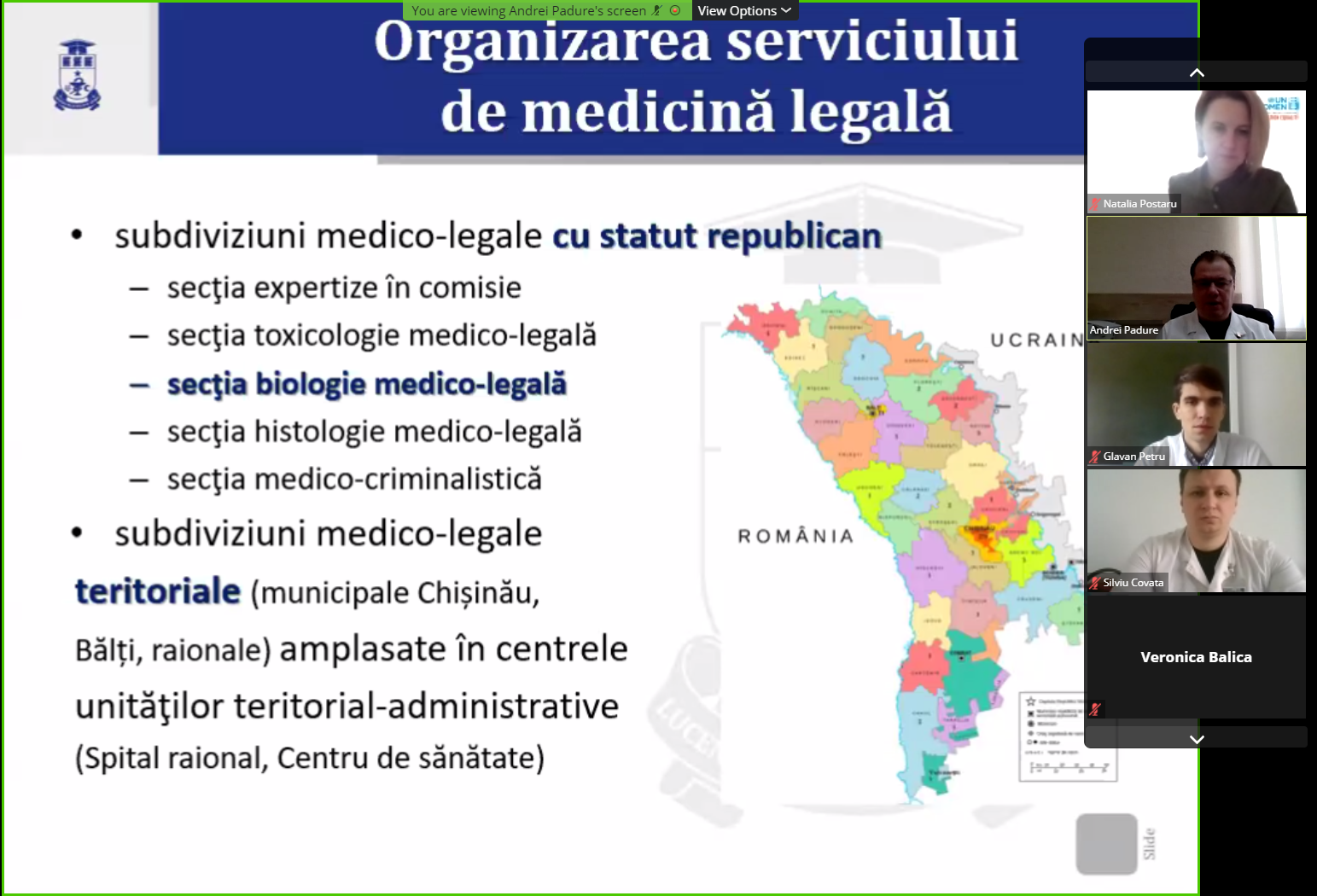 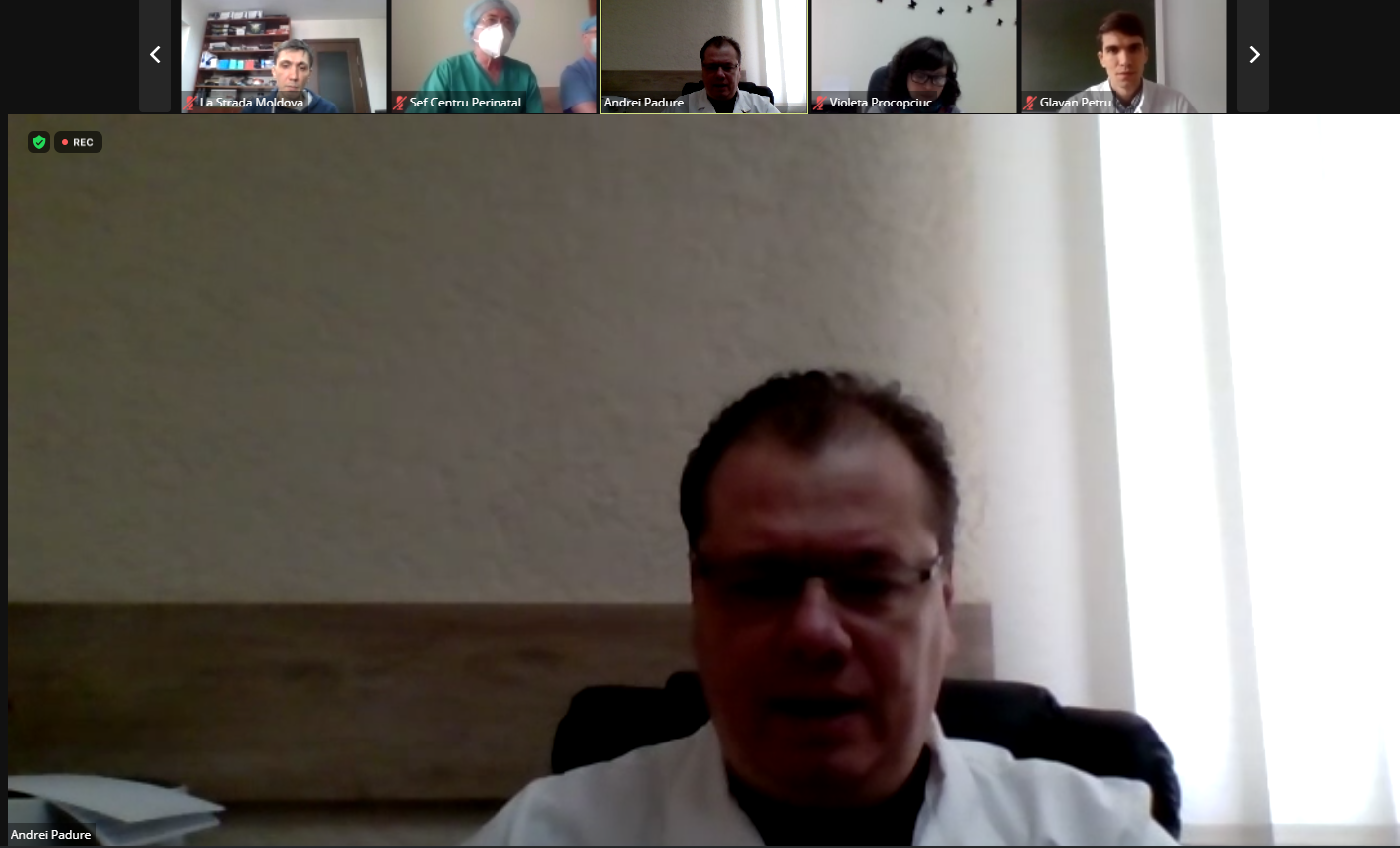 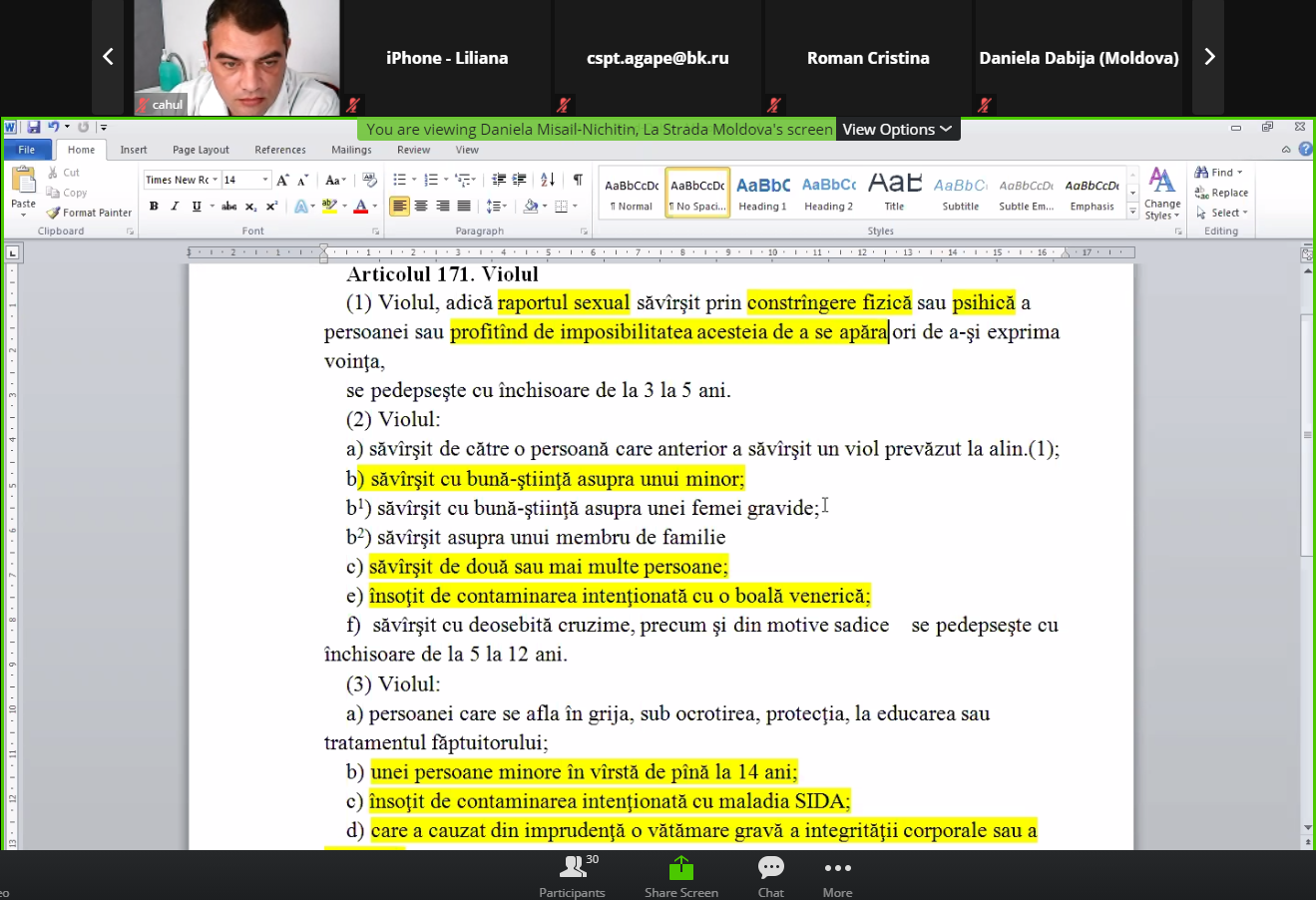 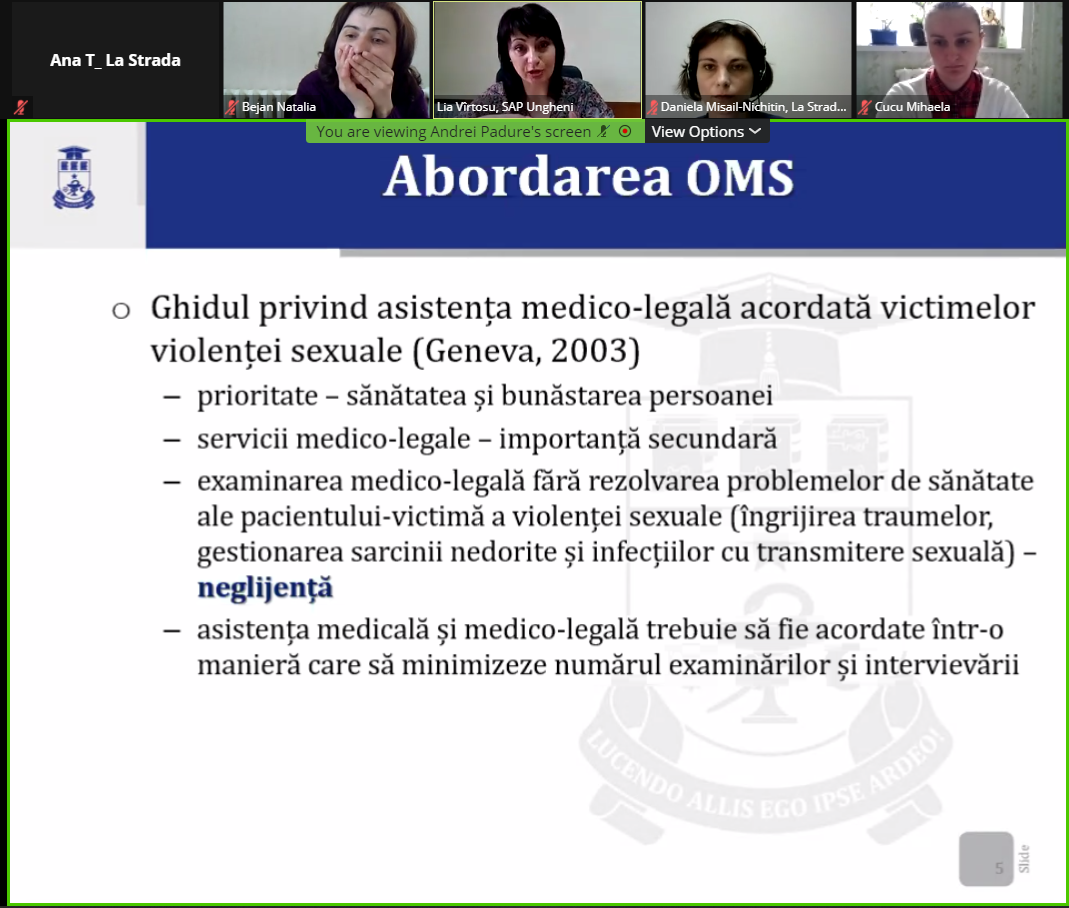 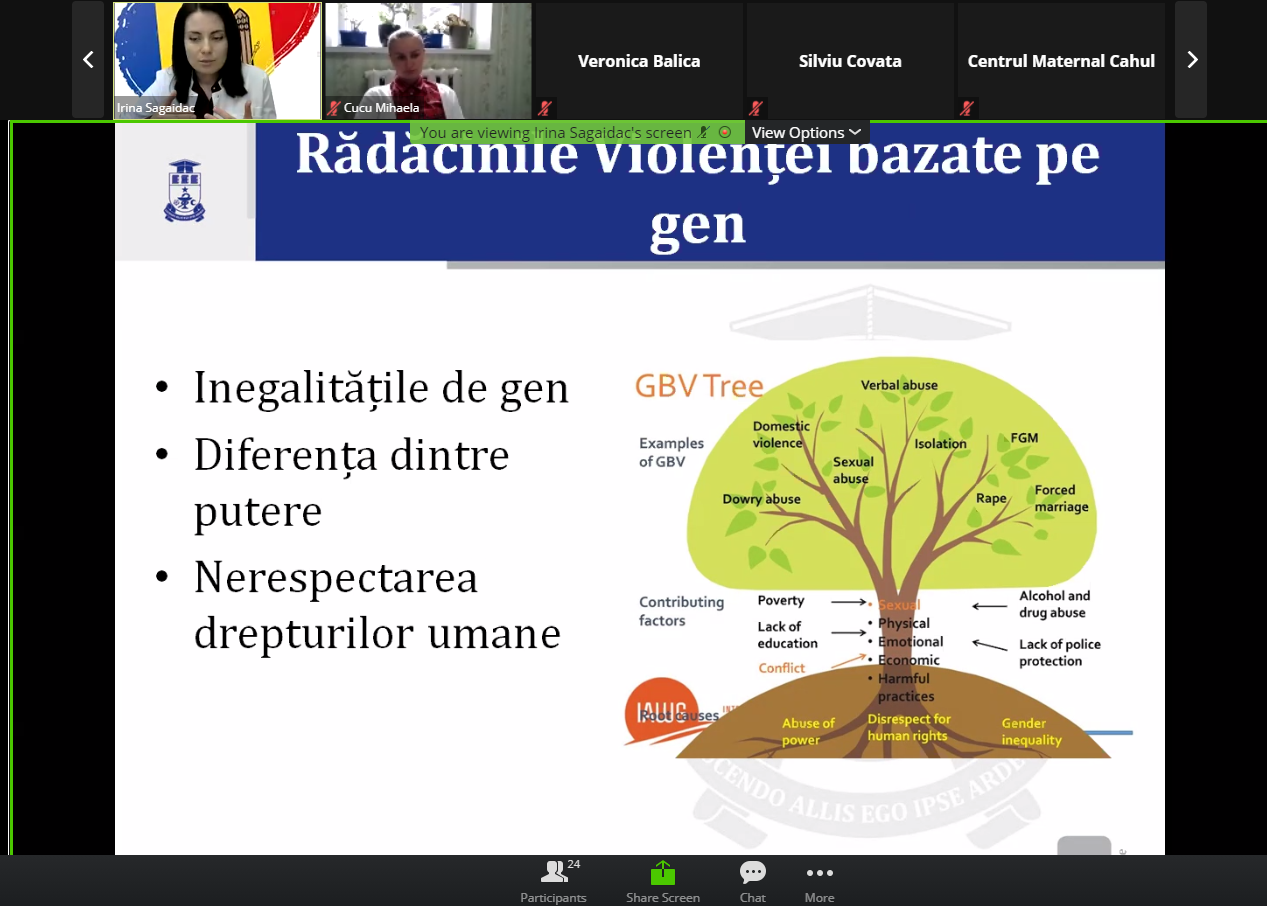