The International Day against Human Trafficking is an excellent opportunity to return to the question: how does the Republic of Moldova honor its international obligations to combat this phenomenon? If things are somewhat moving in terms of crisis interventions, then the full reintegration of trafficked persons remains a significant challenge for the system.

Without a viable model for the long-term reintegration of victims, sexual exploitation is normalized, and abuse is perpetuated through generations.

The system's defect response to trafficking cases characterizes all stages of the administration of justice, from the initiation of criminal proceedings in court and, subsequently, to the social and economic integration of the victim - a phase which is essentially neglected by the anti-trafficking system in the Republic of Moldova.

One of the most shocking cases in the experience of "La Strada" specialists proves the trans-generational impact of traffic. The case was approached incompletely, inefficiently, neglecting the collaboration between the competent institutions and the referral of the victims to protection and complex assistance. We are talking about the case of a minor who was exploited for five years by two parishioners of the church she attended. The crime was not reported to the law enforcement bodies, invoking the secret of confession. Worse, however, is that the minor's mother was also abused as a child, and the child was born as a result of the mother's sexual exploitation for several years in a row.

Restorative justice is possible only through a complex approach to crime, focused on the victim, respecting the child's best interests, and taking responsibility for their full social inclusion.

The most recent cases in which we have assisted are about a system whose priority is anything but the rights of the victim of trafficking. In the last three years alone, IC "La Strada" has provided legal and psychological assistance to 32 people recognized as victims and witnesses of crimes of human trafficking. Unfortunately, in most of these cases, we see the perpetuation of trafficking and the normalization of sexual exploitation. Because the minor victim did not receive complex assistance at the right time and did not go through a qualitative reintegration process, it transmits the behavioral pattern to the next generation. And the children she gives birth to are pushed onto the same path of trafficking and high tolerance for abuse.

It becomes increasingly obvious that a mechanism that, in addition to coordinating governmental and legal structures, provides for innovative approaches to assisting victims of human trafficking is entirely absent.

One such regulatory instrument is the National Referral Mechanism for the Protection and Assistance of Victims of Crime, which was coordinated with all stakeholders and was proposed for approval to the Government of the Republic of Moldova.

IC "La Strada" calls on the authorities to mobilize their political will and resources to approve and implement as soon as possible the National Referral Mechanism for the protection and assistance of victims of crime, as one of the most necessary tools in the field of safety and restoring the rights of victims of various forms of crime, including victims of human trafficking. 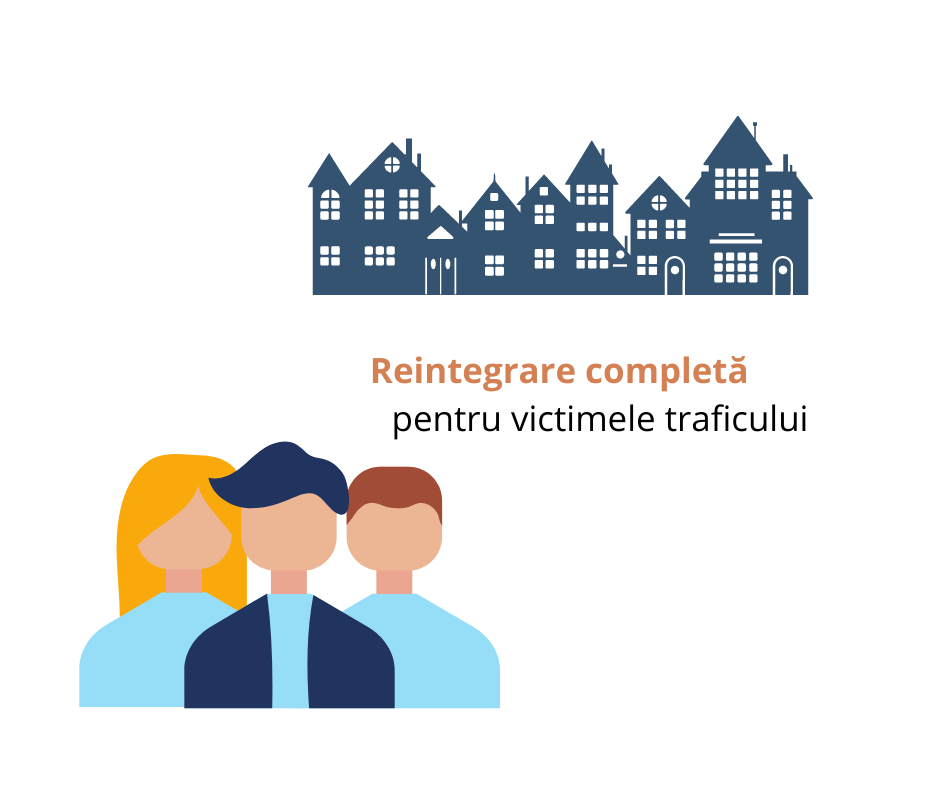